Suggest something
By Nellie Cooper / December 19, 2015 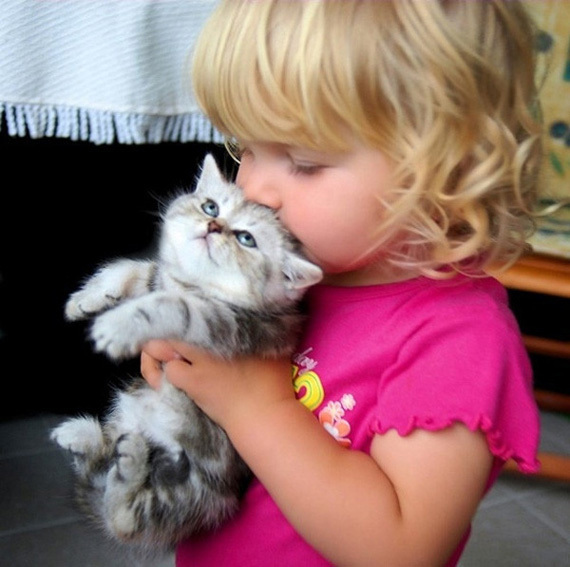 The problem lies not French consumers, but with a union. A French booksellers’ union took Amazon to court for its practices, claiming free shipping violated the 1981 Lang Law, which sets minimum prices that retailers can charge for books.

The inside story is probably that local businesses, part of the booksellers’ union found themselves unable to compete or had troubling competing with Amazon, decided to file a claim again Amazon in France against its free shipping policy. Turns out that they were actually successful.